Jessica McCormick has been acclaimed as the new President of the Newfoundland and Labrador Federation of Labour. 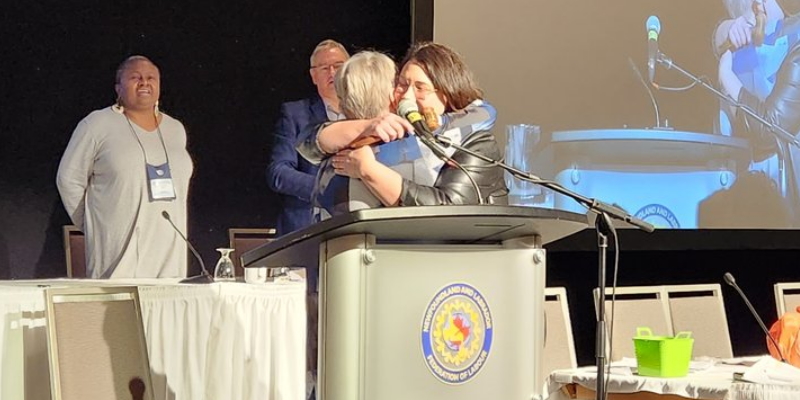 McCormick has long been involved with the labour movement, most recently with NAPE and before that the FFAW.

She says she’s excited to get to work and help lead the labour movement in the coming years. 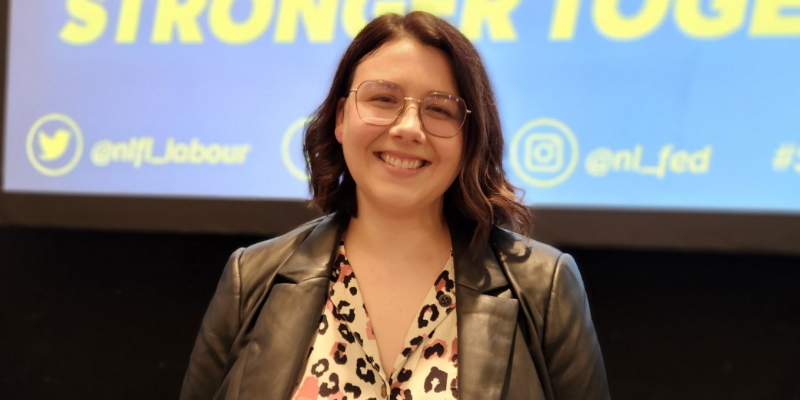 One of the things they will be focused on, says McCormick, is labour legislation reform.

She says they want to reform labour standards, talk about how unions are formed and how to make that process easier, and they want to look at occupational health and safety both in terms of workplace violence and supporting workers who are injured.